Mumbai – After Maharashtra government agreed to most of their demands, farmers have called off their protest in the evening today. Farmers’ delegation met the group of ministers in the morning, Chief Minister Devendra Fadnavis was also present for the meeting. In the meeting, the government agreed on many important demands in writing. Now the government will put the written agreement in assembly tomorrow. After the announcement, the protesting farmers called off their protest and decided to go back to their villages. The government announced a special train from Mumbai to Nashik for the farmers who have walked 180 kms on foot.

The government agreed to hand over the land to farmers within 6 months, also new ration cards will be made available to adivasi farmers within 3 months. Similarly, the government will consider farmers suitable for loan waiver from 2001; issues related to river linking were also raised by the farmers, so the government has agreed to complete the projects to stop water in 4 years. 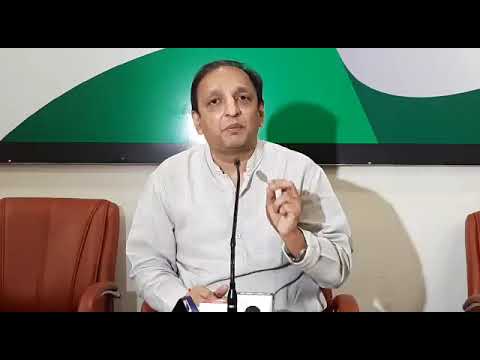