Islamabad – Kulbhushan Jadhav, an Indian in the custody of Pakistan on charge of spying has got some good news from Pakistan. Pakistan has issued visa and mother and wife. They were granted permission to them to visit him on humanitarian ground; accordingly they have been given visa.

Jadhav is in Pakistan’s custody for last 21 months. So far, Pakistan has not allowed Indian consulate to contact him despite India’s repeated requests. Now Indian diplomat will also be present during this meet. Kulbhushan Jadhav was arrested in March 2016, Pakistan claimed that he was arrested in Balochistan. He was sentenced to death next month by Pakistan’s military court. However, International Court of Justice stayed the order. Since then, India is trying to get justice for Kulbhushan Jadhav. 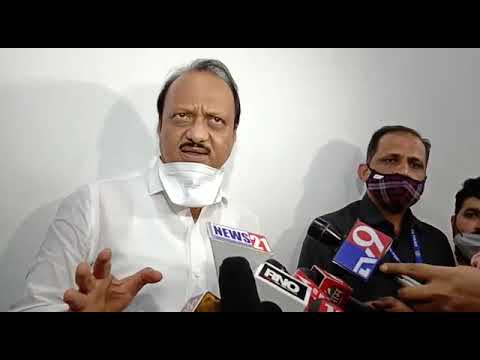 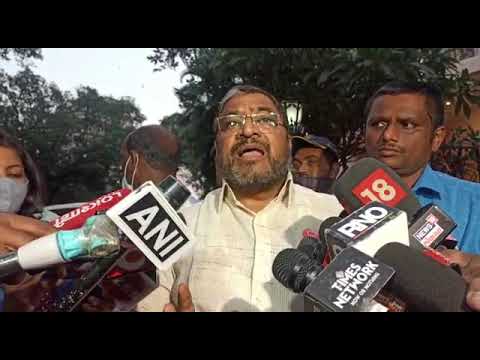